Some folks like a p*ssy, a budgie or a tit,
Some take up with a spaniel pup that fills up the house with [woof, woof]
Now I keep chickens and I've a favourite one,
He's my little cockerel and I don't know where he's gone.

His two enormous woggles hanging down, he's the best you'll ever find,
Madam you may stroke him if you like, if you feel that way inclined,
Be careful he doesn't spit in you eye though. 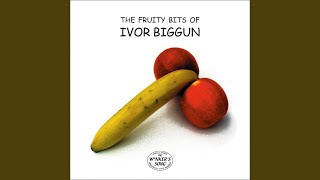 check amazon for The Cockerel Song mp3 download
these lyrics are submitted by musixmatch2
these lyrics are last corrected by Ivor Biggun on July 7, 2020
browse other artists under I:I2I3
Songwriter(s): ivor biggun
Record Label(s): 2000 Stiff Weapon
Official lyrics by