Then there is another un-recorded verse discovered in
the Biggun archives that was popular during live
performances at the time when it had a certain
relevance and referred to a current children's TV
programme... 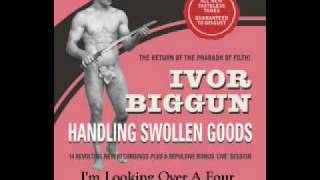 check amazon for I'm Looking Over A Four-leaf Clover mp3 download
these lyrics are submitted by Thrasher10
browse other artists under I:I2I3