There were tears at the airport
There were jokes and goodbyes
We said it is clear, just the whiskey and beer
Gone to water our eyes 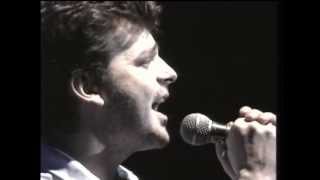