Morgan, the man with no tan, comes in on the midday
train
Takes a room in the pensione down by the beach
Unwraps his pistol, counts out the bullets beside it
Four bullets, two men, it's certain with two bullets
each

Down in the town the old men sit round by the harbour
Watch as the tourists break all ettiquette in the bars
At twilight the festival starts with a feast in the
plaza
Followed by music and wine, fireworks and cigars

Twilight arrives, the streets come alive
The Mayor and the Chief watch it begin
A girl on a bike turns very businesslike
Leaves fifty grand and a pardon for her sins

Goodbye Billy Morgan
Known from Amsterdam to Tripoli
You can taste your death in every silent breath
Fear the curse, thought the enemy

The festivals begun, Morgan tucks the gun inside his
jacket
Walks towards the plaza singing 'Boys of the Old
Brigade'
Is followed by a rifle, confronted by the guards at the
corner
Lifts his hands like the statue and dies in the
fusillade

Now the gunfire's heard, someone gives the word
Fireworks crash, the marching band turns right
Someone in a mask throws a bomb, does the task
Rides of with the girl on the back of a motorbike 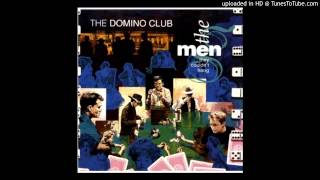