Wrong In The Right Way Lyrics

Wrong In The Right Way Lyrics


[Hook: Chris Brown]
It's 'bout to go down
Baby, you gonna get your wish tonight
Wherever you are, I'll be by your side tonight

[Verse 1: Chris Brown]
f*cking with the lights on
Know you had a hard day

Said she on her period, she told me just to f*ck with face She would never let me down
Only one to pick me up

Gave a bitch my Lamborghini

Got the whole bed soaking 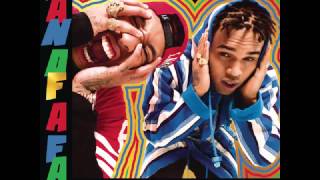