(Solo: Brett)
A year ago, it was the light of my life
Infatuated and devoted was I
Matrumony forever? I find revolting the thought
I need an escape, need to pick the wedlock

To be released from my vow and epithalamium
Now emotions are pure where I felt only numb
Won't grant me my freedom, we'll still separate
Dissolution - a parting of the ways

You say I can't break it - I'd like to break you
You can live or just die, but I'm saying it's through
As a lifetime companion, it's ball and chain
Either total detachment, or my constricted airway (Chorus) 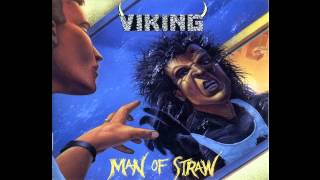