The stench of blood will permeate a thousand miles around
Know that the strongest one will be there within seconds
Gracefully horrifying, the fin cuts the water
Viciuos selachii is ready to devour

Tail pushing left and right, a living flesh disposal
An unfelt touch against its grain would shred a hand to ribbins
Megatons of crushing power exerted on three hundred points
Conveyor belt of teeth makes sure that all will feel...

Foolish man lowers his steel shark cage and
Attempting to control what he cannot control
While a devil that creates its own hell waits below
Its surroundings become the feared domain... 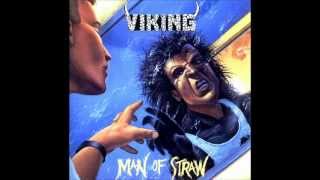