He's a man of the past and one of the present,
a man who hides behind a mask behind a mask;
a clown, a fool, believing it cool to be down
or that the game is all about who laughs the last.

So he tells all his problems to his friends and relations,
exposes his neuroses to their view.
They accept as fact every masochistic mumble of his act--
how could they know what was false and what was true?

Pirouetting smile
he sees himself cavorting,
Pierrot for a while
before aborting
to find relief in the shelter of the dark, most telling mask.

After all the pantomimes are ended
he peels all the make-up off his face
to reveal, beneath, the tears running all down his cheeks:
alone, he opens to the world...but it's much too late.
He's been left, in the end, without a face.
Explain lyrics
Correct lyrics 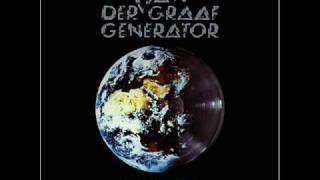