If I'm the mirror and you're the image
Then what's the secret between the two,
'Me's and 'you's, how many can there be?
Oh, I don't mind all that around the place,
As long as you keep it away from me.

I've begun to regret that we ever met
Between the dimensions.
It gets such a strain to pretend that the change
Is anything but cheap
With your infant pique and your angst pretensions
Sometimes you act like such a creep. 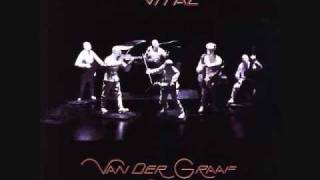