After you kill one, well there's thousands more
And there's thousands, f*cking thousands make about a
million more so,
We got an army, for us versus them
And I'm not afraid cos, well.. (no)
We got an army of us versus them but look, it's not us
versus them.
It's just us, my friend, It's plural
Stop wondering and start acting, stake your claim
(hahaha, I'm just playing)
They say there's no place for you here, so you better
make one

(And that's the lesson for today, boys and girls.
Ladies and gentlemen.
I've been your presenter, your exhibition, your example
So, it's about time, I go and take my own life
I'm just f*cking with you, haha, oh shit) 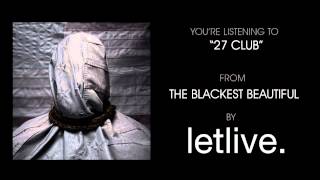