So how long you been here, old man?
20 years
Damn, that's a longass time, you musta got caught up on
some serious shit. I'll be out in 3 years. You ever
thought about escapin this place?
Sure I do, but ya see those walls and those guntowers
and all them guards. Makes it almost impossible for an
old man like me to try and get out of here. Besides, I
escape every night. Cuz the one thing they can't lock
up is your mind unless you let em. And everynight, I
can dream. That's when I escape, that's when I escape
these walls, and I... 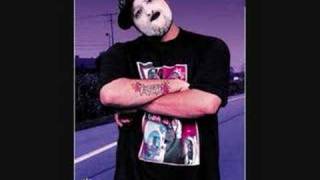