I Dropped The Bomb Lyrics

I Dropped The Bomb Lyrics

We all got scrambled on TST
And I knew right then and there that it would be me
We were screaming on that radio for KMART to let us go
But all we heard was...
And I dropped the bomb that killed Saddam 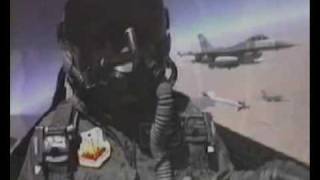 check amazon for I Dropped The Bomb mp3 download
these lyrics are submitted by kaan
browse other artists under D:D2D3D4D5D6D7D8D9D10
Record Label(s): 2003 Dos Gringos
Official lyrics by