Seven brothers lie side by side
United by a bloody long war
Seven good soldiers, seven dead men
None knew what the hell they died for 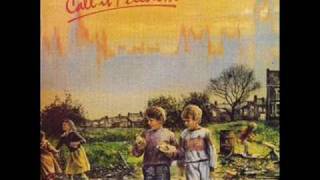 check amazon for Seven Good Soldiers mp3 download
these lyrics are submitted by kaan
browse other artists under D:D2D3D4D5D6D7D8D9D10