It is the gift of the politician in state
To create mistakes, to see all people accountable
It has been the way of things since the advent of war
To tally your people, to confuse and distort 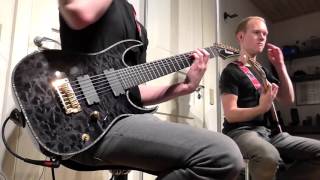