The only thing that keeps me from staying here is leaving...
Who's running from the things they've left undone 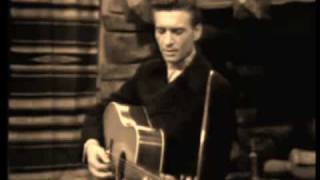