Beyond the mountains and the seas, far away from the distant lands
There lived a mighty giant, he was no compliant
A mammoth stride, could cross a hundred miles
A titan without a single drop of fear, snakes on ears, eyes on tears
He turned towards the sky

There it was, all shiny and bright, an untouchable king who
Reigned the sky at will
When Kuafu laid eyes on it, he suddenly knew what he wanted
That was it, a single goal in the shape of a golden sphere
He would catch it and tame it
Like a rescue ramp in a sea of chaos, the only hope

The sun spoke to his heart with words of truth
He was alive, oh he was so alive And I will reach and I will grab the sun
No you will die and you 'll fall by your side, giant
But it's so near, I tell you I have no fear
Kua Fu you moron, your road is a long road, long
In my hands it will shine, when it becomes mine
Your end is clear like crystal, our dear child
No one has ever, ever been closer to the sun

Roaming the deserts and the fields, drying all lakes and rivers up
He drinks to end his thirst, the heat is wearing him down now
The sun don't seem to care, but neither does he cause
He will hold the fire, aim higher, legs are tired
He finally hits the ground
Explain lyrics
Correct lyrics 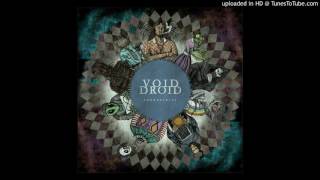