We've Been Had Lyrics

We've Been Had Lyrics


There's a guitar leaning on a Marshall stack
Used to sound like the sun on the horizon, now I think we've been had
There's a young girl screaming all the way in the back
Poor kid, she never saw it coming, now she knows she's been had

There's an eardrum bleeding, yeah it's in my head How could I still be so in love when I know we've been had?

Flashing the badges, just like the law of averages
Nobody likes 'em, where they're from?
And every star that hides on the back of the bus
Is just waiting for it's cover to be blown
Explain lyrics
Correct lyrics 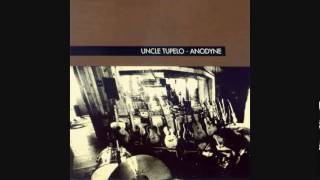