There was a pirate with a peg leg and a parrot,
Who bought his vegetables from farmers at the pier.
He'd gladly trade a piece of eight for a carrot,
But was dumb-floundered that corn cost a buccaneer.

A pelican was talking to his gull friend,
About the way the walrus made him feel.
They stopped in for a drink down at the sand bar,
And caught a tuna from BB Kingfish and Lou Seal. 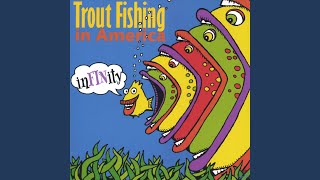