Waitress out dressed like nurses in bondage
Brought me the check, said I want you to sign this
Union boy standing next to the rastas
There's gonna be a strike and you ain't gonna stop us
Three men standing and they love what they do
You won't see it coming, cause they wanna surprise you
Consider it done, they're gonna stand right by you
American punks don't care about you
Hollywood what you gonna do? [x2]

You can take away the nights with sights with bright lights
Seeks still ride, engage in street fights
Two to the head, pull around, he's dead
Suspect fled, caught up with bloodshed
No sign of hope, we fight and sling dope Junkies to our left, no fix, they can't cope
Violence won't cease, hand me the crow piece
No peace or sleep, we fight with police

At last she had arrived, we turned in exhausted
Cocaine in her pocket, she can get busted
Once again she passes, now she's gone
Now she's with her friend, her beautiful young
She showed up on the scene, she was 17
Now she's 21, she does some more coke, she does some more coke
She drinks some whiskey and she smokes some dope
She thinks she's a star [x4]
Do you know who you are? [x4]

Thanks to Rick (rschnuerer@hotmail.com) for these lyrics
Explain lyrics
Correct lyrics 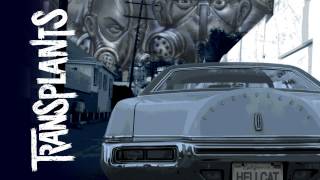