When we know we see the ending
Quickly fading, we see that we're dying

I know it's a tragedy
That sometimes people can lose their wings
Now we're crashing down, what will they see? When there's nothings left, who are we?

It's going down like a flame
There's no one out there to blame
We made our choice and now there's no more time
The black box is hearing the hope and the fearing
What will it say?

After all the smoke has cleared
There's only one record that they'll ever see
Our black box says it all, it tells them who we are 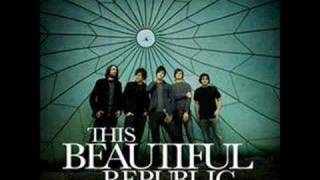