She Didn't Have Time Lyrics

She Didn't Have Time Lyrics


He said goodbye from the edge of the porch
Like she'd been some casual friend
He said "You're better off without me, I'm not what you need" like her momma had said about him
He started the car pulled out of the drive didn't waste anytime lookin back
She watched him go thinkin even a stranger would show more compassion than that

Not time, where would she find the time to trust a man again
Not time, for that flat tire, a crowded parking lot and then,
Not time, but yes have coffee with the man that got her tire fixed
She was thinking "Gosh, he's handsome"
When he asked
"Do you have kids?" 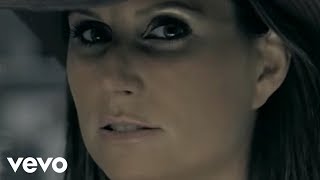