The first time that it came to me
I was a young boy, little did I not believe
I had a hole in my heart
And I was looking for a piece that fit

The next time I was privy to
The dirty secrets
All the little hidden clues
And when I added it up
I knew a little, but a little won't do

[Chorus:]
Can anybody out there tell me something true?
Preferably something that no one can dispute
When everybody's spilling lifelong secrets
I'm betting safely I'm the man who will keep his
Despite his weakness
He'll take his secrets to the grave

I still believe in mysteries
And all their lies, in reverie
And though they'll lay my body in the ground
I plan to never settle down 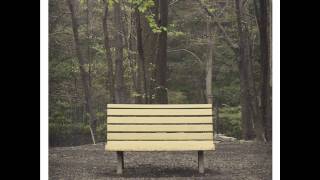