That Did It Lyrics

That Did It Lyrics

You's a cocky motherf*cker cause you love to run your mouth
They put me on the track cause they know I run this out of town
So if your head's big then I aim at it, better chill with all of that talk
Cause I go for miles, like a nine to five, and I still ain't take a day off
I be on fire like I am in hell, bitches want out but I can't give 'em bail
Swear that I'm tired they humming, they here when I'm coming likeÂ I should pull up with Sleigh Bells
Don't be afraid now, what did you say now? All that talk
I'm in your face now, what's wrong

What's wrong? I thought you had this

You thought you had this

You aced the test, but failed the rest 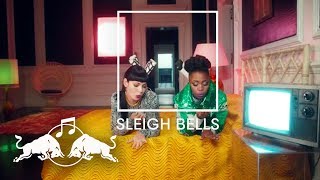 Rate That Did It by Sleigh Bells (current rating: 7.10)
12345678910
Meaning to "That Did It" song lyrics
Watch Video Comment Enlarge font Correct lyrics Print lyrics