If you want cheap food well here's the deal
Family farms are brought to heel
Hammer blows of size and scale
Foot and mouth the final nail
The coffin of our English dream
Lies out on the village green
While agri-barons CAP in hand
Strip this green and pleasant land
Of meadow, woodland, hedgerow, pond
What remains gets built upon

No trains, jobs
No shops, no pubs 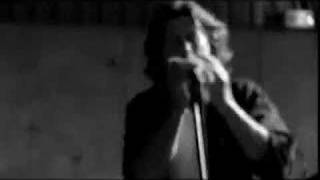 check amazon for Country Life mp3 download
these lyrics are submitted by kaan
browse other artists under S:S2S3S4S5S6S7S8S9S10S11S12
Record Label(s): 2004 Hands on Music
Official lyrics by