Every metal concert he's standing at the stage
No mater 'bout the music, he's always feeling great
He's shouting and jumping, his body's all over sweat
Nearly dying from exhausting, he keeps on banging his
head

No band, no song can be fast enough It has to be loud and heavy to be the music he loves
His world are the guitars, the screaming and speed
And we are here to give him what he needs 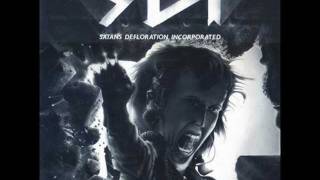 check amazon for Absolut Banger mp3 download
these lyrics are submitted by kaan
browse other artists under S:S2S3S4S5S6S7S8S9S10S11S12S13