Me and Neil saw a UFO when we were in our early twenties
It appeared from the South, flew right over my parents' house
We'd been to an Oriental buffet
All we had had to drink was Dr. Pepper
Neil was dropping me off
We were just saying our farewells
Suddenly he yelled, "What's that?"
Then dusk fell quiet
As the dark shape glided
Off beyond the lamps of Aldi car park

A black triangle, I swear upon my soul
Red circle on the craft, base glowing like a coal
A floating prism, as real as it gets
Eerie silence, it's the silence I cannot forget

Ever since that fateful evening
I've been an avid UFO enthusiast
I've got a website and a YouTube channel
Documenting sightings
All over the country
Neil went on to become an engineer First at Nissan, then Jaguar Land Rover
He's happily married with a couple of kids
And living in a beautiful barn conversion
My own marriage broke down
After my wife found
Someone else to love her
Better than I 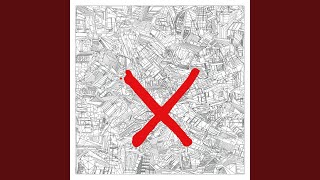