[Verse 3]
Working the fell - a most powerful eye
Part of the grass, fast as a lightning
Before the children were grown They'd ride her like a pony
Through the nodding banners yesterday
She went in chase of a ship's rat
At my wit's end I finally located her
Under a whining bush, my poor old lady, seized by a fit

[Verse 4]
When the raiders came in their flaming carriages
She went running to her family
While I listened on, cowering behind a pile of logs
There's no denying it

Now she is gone I carry her down to the sea
And scream to the sinking stars
"Can you ever forgive me?" 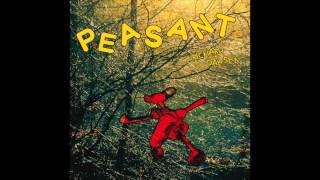