In 1942 there was Wernher von Braun.
In 57' Sputnick made us hunker down.
Poor little Laika lived just 7 days.
Explorer 1 was a 1958.
In 1959 Russia orbited the sun.
So we checked out the weather with Tyros 1.
Yuri Gagarin was the first guy in space.
Alan B Sheppard soon joined the race.
Mans progress VS pettiness
I wonder if they really, I wonder if, sincerely I wonder
if they went to the moon. Its time to go!

Telstar 1 made a Trans-Atlantic broadcast.
Mariner 2 is a planetary spacecraft.
1st female, Valentina Tereshkova later that month the
quark was discovered.
The first space walk was Alexei A Leonov.
Two weeks later Ed White takes his own walk.
The Soviets, made the first soft landing.
Two weeks later the U.S. is still lagging. 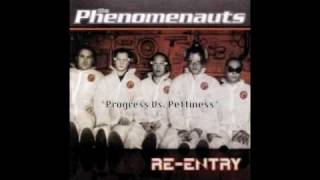