The Way Of The World Lyrics

The Way Of The World Lyrics


Man seems like a speak in the universe, his death is a blessing his life is a
curse, born into a world of for each his own, take anybody else's but leave
mine alone.
Like a blind runner into this race were hurled, you better run fast or you’ll
hold up the way of the world.
Paradise was lost because man wanted to be god, now the best we can do
is decorate the land of Nod, it’s a serious job for the serious minded, and
a futile job for the furious minded.
Like a fat rat around which a snake is curled, you’ll be squeezed to death
if you get caught by the way of the world. But it’s such a tragedy, this sorrowful symphony, who knows what it’s
supposed to be, it don’t make no sense to me, I try making the best of it,
but it all seems full of shit, maybe I’m a masochist, cause I just cant seem
to quit.
Check out the view from the edge of a knife, one sides living one side life,
the universe is just a speck in my mind, and what’s good for the man is
good for mankind.
Yet these faithful flags are unfurled, you’ll get run over if you stand in the
way of the world 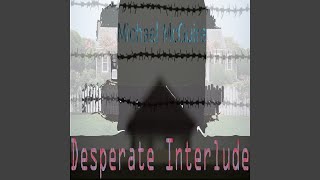 check amazon for The Way Of The World mp3 download
these lyrics are submitted by That girrrrl
browse other artists under M:M2M3M4M5M6M7M8M9M10M11M12
Record Label(s): 2015 Electric Babylon Records
Official lyrics by