She pulls up to her mansion in her jalopy deluxe, rearview mirror of the
face that launched a thousand f*cks, she renamed herself in the name of
show biz, you’d have to be really smart to figure out how dumb she is,
only a dreamer would ever let these dreams come true, self worth
determined by what she means to you, but you’d think this bi*** Is
Einstein by the way she acts, she gets her fantasies mixed in with her
facts.
Her future is shaping up to be a memory, there’s not as much time in a
minute as there used to be, she needs to be believed in because she
doesn’t know how to believe, that’s the price you pay for wearing your
ego on your sleeve, every time she changes clothes it makes the news, if
that color doesn’t look good on her; that’s just paying dues, but you know every star ends up as a black hole, you’ve got fake tits lips and
fingernails but they still can’t fake a soul.
She’s an enigma wrapped in a see thru dress, she has her publicist kill
the priest after she goes to confess, she wears her shoes once than
throws them away, just wanted to give her fans what they want till see
learned how to make them pay, and now she has a dime for everyone
who ever wished they were her, almost enough money to pay for what
she wished she were, I still wonder does she swallow or spit when she
bites off that chickens head, after she justifies the teeth with your better
off dead. 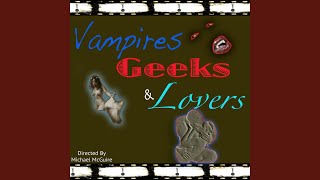