He didn’t know he was looking for a victim, he thought he was searching
for his fortune, he was a rider of this unconscious power, and there was
no passion beyond his white knuckles, and from the moment she
dreamed him, and she ran her hands across his armor, she knew the
horse he rode was fate, and the measure of his saddle was her dark faith.
His armor caught a desperate ray of sun thru the shadows, though just a
reflection of the knife blade it looked like light, but nothing could color
this vision of her feelings, and the sky be it overcast with omens, and his
stare be it straight ahead with focus, he appeared as gods warrior of mercy, and if the world could ever conquer such a man, may she be the
one to bare his body down.
He thought he was waiting but he was living, reality was just a
masquerade of armor and innocence, he thought he was finding answers
but they were questions, and the pale and shallow night called him to
duty, her dowry was just ashes and need, and what he had was not
enough to keep him from what he wanted, she never knew underneath his
armor he was just human, she thought he was a hero but he was a killer. 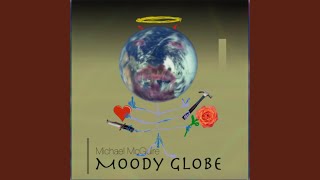