And I'm concentrating hard
On the cigarette, to the ashtray
From the ashtray back to my lips

Yeah, every kiss has reeked of betrayal
Since my heroine jumped the guardrail
And decided who she wanted to be once more Now, every night I'm paralyzed
By the fear of rope burns and morning light
And the smell of wet cement
Since I became irrelevant

Now, memory's just a flash flood
A thick and black sticky mud
And heartache it's like a breaking bone

It was always twelve hours on a missionary line
You think I would've spared some time
But I didn't, I never went home

Now, it occurs to me like blinds undrawn
Or a bullet from a shotgun
That she knew long ago, oh, what it meant
To feel irrelevant 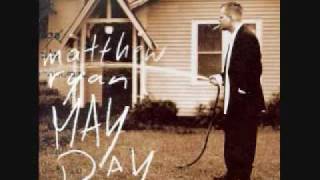