A distant friend of Johnny B. Goode

Jason B. Sad was a lonely lad
His head was a bed for everyone
His clothes was his life
but his heart was a knife
Inscribed on it was "rock 'n' roll is cruel" 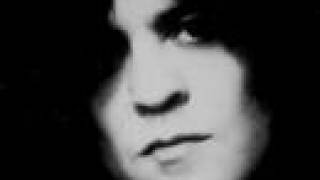 check amazon for Jason B. Sad mp3 download
browse other artists under M:M2M3M4M5M6M7M8M9M10M11