I went to the war to fight for their cause was I wrong?
Now my son lies dead, the smell of their dead lingers on
Now I'm only a teen, I've flown with the winds [?]
I had one year of college, learned bad, good, things
Yes, I'm engaged to be married, don't get me shot and buried dead [?]

But I wanna go home
Yes, I wanna go home There was one deep flag night [?] got caught in a fire fight, I was alone
I saw people die in Vietnam, children crying for their homes
I knew from that minute I'd never be a hero
Yes, there was something in it, no matter who did begin it
That's why we were sent here to put men to it [?] 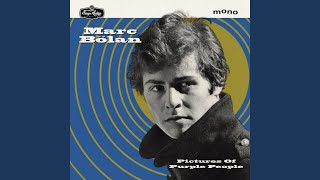