Better Than Who Lyrics

Better Than Who Lyrics

(musical interlude)
You're better at playing dominance,
I'm better at making friends.
What works better, whether or not civilization ends?
Nobody knows the future,
Or what skill betters the odds.
So it's best to say we're all born equal and leave the rest to the gods.

Let the gods of evolution have their say 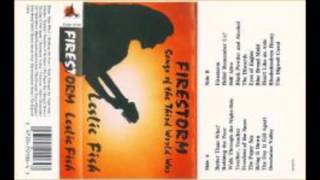 check amazon for Better Than Who mp3 download
browse other artists under L:L2L3L5