I'm on fire, I'm on a grenade
going faster than the Christmas Day parade
without a doubt, and by far
the greatest way to travel ain't by car
A E, I owe you sometimes, why?
why not? you know me
I like to disagree

once upon a time in Morocco, aliens came out of the sky
they said they wanted chocolate coins, they would not tell the president why
people gathered what they could and they put it all inside the alien craft but it was not enough for the aliens so they killed everybody and laughed

I'm on fire, I'm on big train
going faster than Stephen Hawking's brain
there is no way I can win
I won't give up and that's my only sin
A E, I owe you sometimes, why?
why not? you know why, you know why 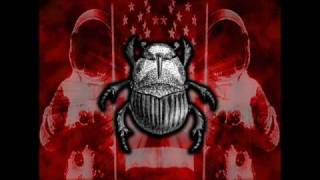