They say that chivalry's dead, but I see chivalry everyday
I see men holding doors open for their ladies standing in the rain
They say all the good men are gone with the wind, but I see good men all the time
I see fellas helping friends pay the rent and the bills that got behind

Chorus: And I wanna keep it alive
To be good to my mama and good to my wife
So when folks say there ain't no noble men left
They'll have to look at me and know; they'll know 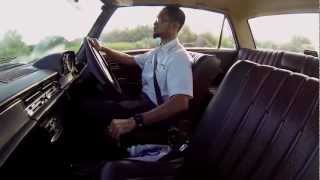 check amazon for Chivalry's Not Dead mp3 download
these lyrics are submitted by Samir R. Elneser
browse other artists under K:K2K3K4K5