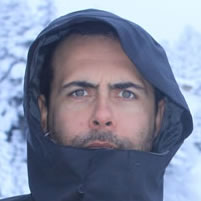 news and updates 24 JAN 2023 650
A lot of rumors and comments have been made after the release of former Disney Star's last song "Flowers" from her upcoming album named "Endless Summer Vacation". Whether these are true or not, it is an undeniable fact that the song had already drew a lot of attention from music industry. 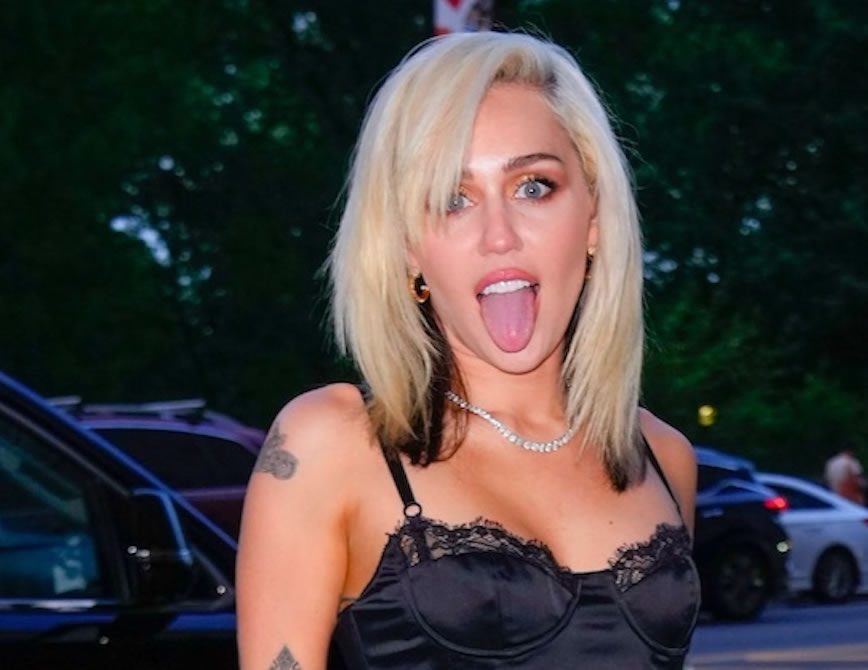 Shakira to Pique and Miley to Liam?
Miley released 'Flowers' almost at the same time as Shakira. Revenge is not her forte, she talks about love for herself.

Despite the fact that Shakira's "catharsis" in her new song Music Sessions #53 , dedicated to her ex-partner, Gerard Piqué, enchanted more than one and ranked first in Spotify's 50 Global Top in 24 hours, Flowers from Miley Cyrus, who also throws hints at Liam Hemsworth, her ex-boyfriend, entered the competition and dethroned the success of the Colombian and Argentine rapper Bizarrap.

Shakira became a phenomenon with the catchy single that talks about some media issues after her separation with former soccer player Gerard Piqué, in addition to being named the "greatest debut in the history of music in Spanish" by the platform, without However, it seems that Cyrus took the letter of the famous seriously, because women "do not cry, women bill."

Flowers was classified by some American media as "revenge against her ex", however, it is softer than that of the Barranquillera.

“ I did not wanna leave you, baby, I didn't wanna fight, Started to cry but then remembered, I can buy myself flowers”, expresses the lyrics of the song. The issue came to light during Liam's 33rd birthday which was celebrated on January 13.

Miley Cyrus's new song is about empowerment and emotional maturity, as well as some references to her separation with Liam that occurred in 2020, just eight months after they celebrated their wedding.

Bruno Mars Effect
The theme also responds to some verses from Bruno Mars, 'When I was your man', a song that the actor enjoyed and that also played on the most important day of their lives. "I should have bought you flowers and held your hand" is heard on the Mars' theme, while Miley would reply, "I can buy myself flowers, hold my own hand, and love myself better than you can."

A fragment is even heard about the house they had in Malibu and it suffered a fire: "We were fine until we no longer, we built a home and watched it burn.". Mars's original theme refers to the mistakes a man makes during a relationship and how he expresses his regret after the inevitable breakup.

Miley's Relationship with Liam Hemsworth
With the premiere of Flowers , the American also released the new album: Endless Summer Vacation, with which she would announce a new stage of self-esteem. An advance that, according to various media, announced the "stronger and safer" version of the singer and that promises to have more intimate reflections on the path to her personal healing.

Despite the fact that Hemsworth's separation occurred a few years ago, as soon as the song reached the music platforms, the artist's fans took care of looking for all the references in the lyrics about that fickle relationship of a decade, which had a marriage short after a long courtship.

Cyrus' theme makes obvious references to the history of courtship, marriage and breakup, which has been the stuff of dozens of articles in gossip and gossip magazines around the world. A relationship is not a secret, complicated, problematic, becoming toxic and extremely passionate.

The couple began dating from a young age and after several years of relationship they decided to get married on December 23, 2018, in an intimate ceremony at their home in Nashville.

The years of living together were marked by Miley Cyrus' anxiety, depression and alcohol addiction problems and Hemsworth's habit of going out to bars and nightclubs and his taste for drugs and alcohol.

After these years, the song Flowers appears as a hymn for Cyrus to exorcise the demons of that relationship and try to overcome it with self-love. 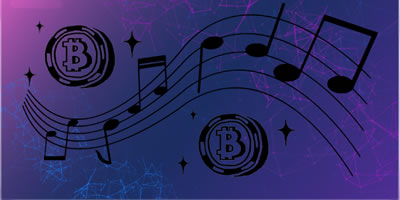 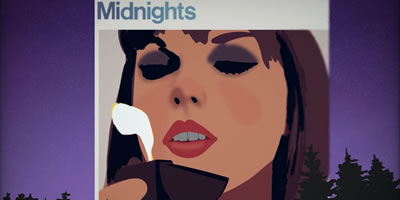