Mum says "Baby, what's the matter?"
Tears fall as she begins to blabber
At that moment Daddy walks in

An atmosphere a knife could cut through
Mum says "We know what you've been up to"
"I think you should pack your things, don't you?" 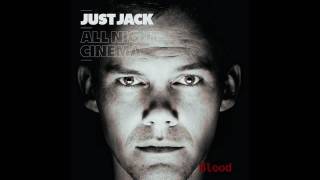