South of the border, hey I know a lad
He's got more fun than anybody's had
Don't got no worry, don't got no dough
Everybody's wondering about Mexican Joe

Dancin', romancin', always on the go
Sun shining down on Mexican Joe

He likes to gamble at poker, he's an ace
He's always lucky with the cards at ever face
At winnin' the money, he is sure a whiz But when they win they don't collect
'Cause they don't know where he is

Dancin', romancin', always on the go
Sun shining down on Mexican Joe

He don't got no income tax 'cause he don't got no dough
Still he gets along just fine how we'll never know
He's got everything he wants, a girl, a song
If we use his formula we surely can't go wrong 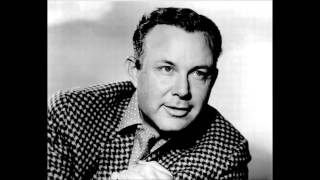