Stormy-eyed on the edge of dawn...
nose pressed against the triple glaze.
Floor to ceiling, wall to wall,
silent traffic streams both ways.
Along the fussy freeway drivers
dream of Sunday barbecues.
Of a sudden, seems I can barely
face my self... no face to lose.
Call the bosses. Call supervisors.
Won't be in today to work for you.

E-mail that girl who's working nights.
She can dress down for this wind and rain.
Leave her new Korean compact...
let some cabbie take the strain.
Take a shower. Take big espresso.
Take to the hills, and take a view.
Little black dress stretching over
hard crystal peaks; soft valleys too. Call the bosses. Call for nurses.
Unfit today to work for you.

No wet excuses. Absent without leave.
I'll be her dayshift driver... exotic engineer.

No wet excuses. Absent With-Out leave.
I was her dayshift driver... exotic engineer. 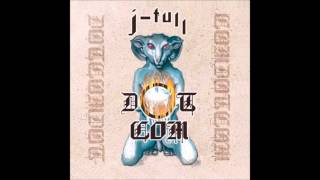