That'll Get You Ten Lyrics

That'll Get You Ten Lyrics

My coat had deep pockets
An' he probably had a gun
Well, I reckon he was watchin' 'cause he said
"Son, that'll get you one"

"One year pickin' up trash on the highway
One phone call to hear your momma's heartbreak
If you think it's worth it, don't let me stop you, son
'Cause that'll get you one"

She had a beer in her hand, she was comin' on strong
An' I was just this close to takin' her home
Things were lookin' good when we left that bar
Till she stopped an' said, "That's my car"

That's when I saw the sticker
That said, 'Franklin County High'
Well, I didn't even kiss the girl goodbye
'Cause that'll get you five

Writin' to the governor an' beggin' for a pardon
Thinkin', "That's how Merle Haggard got started"
Swappin' cigarettes for momma's apple pie 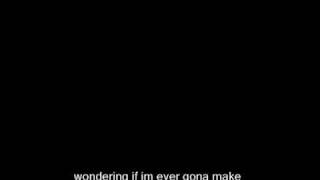