"Well it wasn't me", Say the boy with the gun
Sure I pulled the trigger but it needed to be done
Because life's been killin' me ever since it begun
You can't blame me 'cause I'm too young

You cant blame me, sure the killer was my son
But I didn't teach him to pull the trigger of the gun
It's the killing on his TV screen
You can't blame me, it's those images he sees

"You can't blame me", Says the singer of the song
Or the maker of the movie which he based his life on
It's only entertainment and as anyone can see
It's smoke machines and make-up, man, you can't fool me 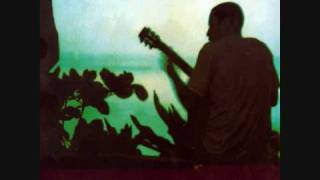