It was a bird, a petulant bird that pecked upon the window
First so slowly, slowly then with urgent crescendo
As if it could it finally could say what it had to say-o
Its cry so muffled by the glass the structure in the way-o

She had lain for many days, no years of indecision
Drifting in and out of sleep, no words describe the prison
With passion all reduced to pain in swollen joints and vision
She once independent now dependent on good wishing

Was it there it finally flew, this bird that was at the window?
It looked so free in passing as if the passing opened in-o
'Twas days and days and days before I could finally hear the cry-o
As if this passing the only way that I could say goodbye-o
Explain lyrics
Correct lyrics 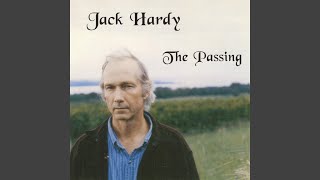