There's no trains left to make run on time
But that's not gonna keep them from trying
How we gonna keep 'em down on Broadway
Let's try religion, sports and a lottery a day

2001 candles to blow
Twenty centuries down and one to grow
Except for ten days taken away by Pope Gregory
I lost ten days in college, they didn't name a calendar after me
And this is the America Columbus discovered
Yeah the Vikings could have discovered this one too
The Indians fought the Braves in the World Series
Let's get serious and open another brew
Explain lyrics
Correct lyrics 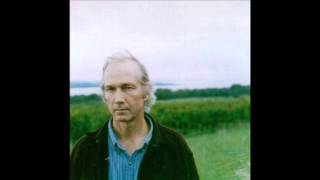 check amazon for The 20th Century mp3 download
these lyrics are submitted by itunew3
browse other artists under J:J2J3J4J5J6J7J8
Record Label(s): 1997 Jack Hardy