[Beyond the gate lies a universe of darkness and decay. In millions of years the Shadow has extincted and exploited this entity almost completely, and so they are questing for new hunting grounds. It is necessary to find and dis-able the gate, so the mission is to seek and destroy.]

Black will be tainted by blazing red
The forces of darkness will burn
We gonna get to the center tonight
And we shall never return
Seek and destroy...

Riding out to seek and destroy!
Explain lyrics
Correct lyrics 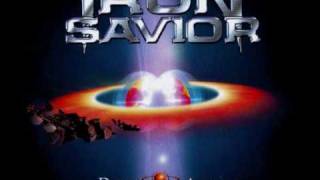