Rivers and oceans dried up, all is red
Children were playing, they're fighting instead (But soon...)
Battle of clans puts an end, settles scores
No one survives in this war of the wars
Inevitability

My planet, my people, our wondrous sins
This day we'll pray, but all sink in oblivion
Killed by ourselves, what an ironic fate
[Lyrics from: https:/lyrics.az/ignea/sputnik/planet-war.html] Wish I could stop awful war, who prevents although
Inevitability?

Hush, crimson creature, don't waste igneous tears
This is the deal only of million years 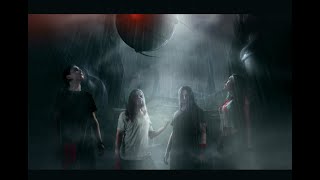