Why not join some junky jewels, who wreck the clines on canvas fools
Who take the vapours from the mind. neo nothing. shallow kind.
A ritzy nazi owns the game, he plays at God but that was fame
And music masturbates his mind, and stones get rolled up in the slime A new york butch becomes a blond, while changing gears while from beyond
Agree to consecrate the music makers have gotta take
Owls with trowels as big as spades, dig down among those sequined graves.
Work out their ages, turn the pages, caught in cages, locked in ages
Media momenta, who can prevent her.

Did you find a certain street, they're looking for thoughtless thoughts to preach
The street, the street, they're not your drain, while waiting in the pouring rain
For your old lady out of work, brought the baby, bet your shirt
Waiting for godot did it, then what's happening the other end - rewards
And gallant knights with blunted swords
Locked away in isolation, trying to figure out why they wanna die
And that's the state of the nation. 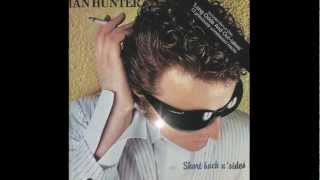