Where Angels Fear To Tread Lyrics

Where Angels Fear To Tread Lyrics

Backwoods firewater jubilee
Believers dance of victory
The lame can walk, the blind can see
Step into the light

Fools rush in where angels fear to tread

Rattlesnake coiled in a young girl's arms
Green eyes flashing in the dark
Spirits keep their own from harm
Faithful to the end Blind man standing on a narrow ledge,
Balanced on a knife edge
He comes to judge the quick and dead,
Forever and amen

Fools rush in where angels fear to tread 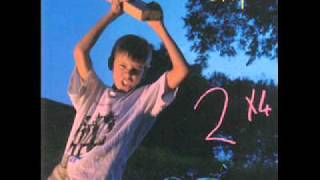