Nothing To Say Lyrics

Nothing To Say Lyrics

No one paid attention to what he had to say Doubt and apprehension, his loss was no one's gain
So he set his sights on money all that mattered was the green
'til all of the excitement had turned to apathy

LATELY THERE'S BEEN NOTHING TO SAY

Caught a glimpse of heaven like needles in the eye
More than undeserving it begs the question, why? 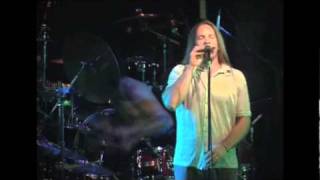 check amazon for Nothing To Say mp3 download
these lyrics are submitted by burkul
browse other artists under G:G2G3G4G5
Record Label(s): 1998 Metal Blade Records
Official lyrics by